From touring worldwide as the lead vocalist of legendary Salsa fusion group Dark Latin Groove, alongside original member James Da Barba, to being part of international sensation Neil Berg’s 50 Years of Rock and Roll, she shines in theater as Maria in “Checklist – The Play,” as well as the Ringmistress for  The Bindlestiff Family Circus.

Miss YaYa’s versatility as an entertainer includes lead character in films like “Make No Misteak”, sketch comedy as part of “The HERlarious Show”, improv at The PIT NYC, as well as podcasting as the host and writer of both “Wrd.Prspctv” and “Sistah Sistah”. 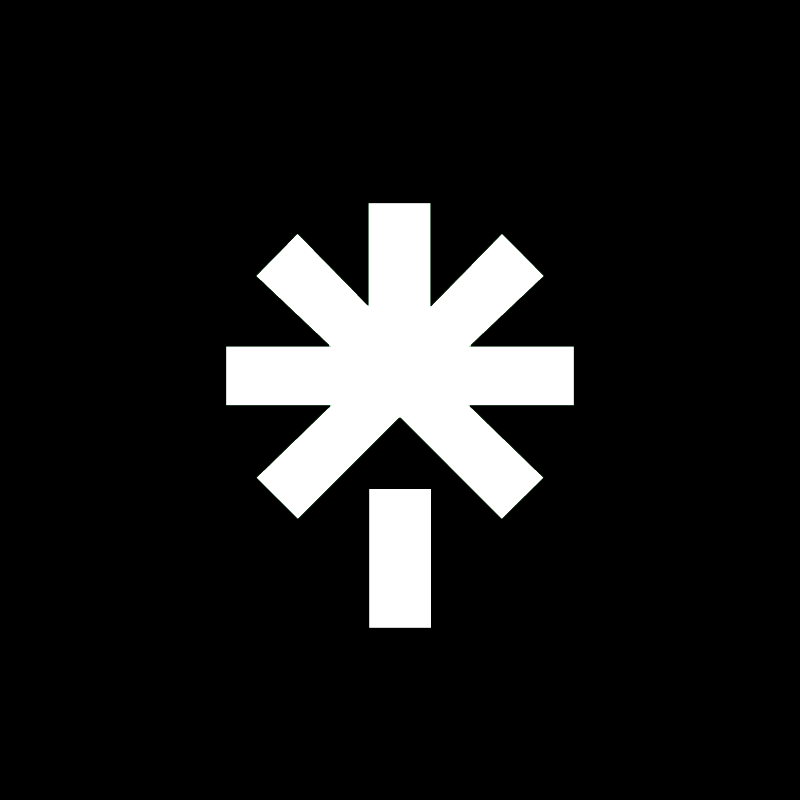 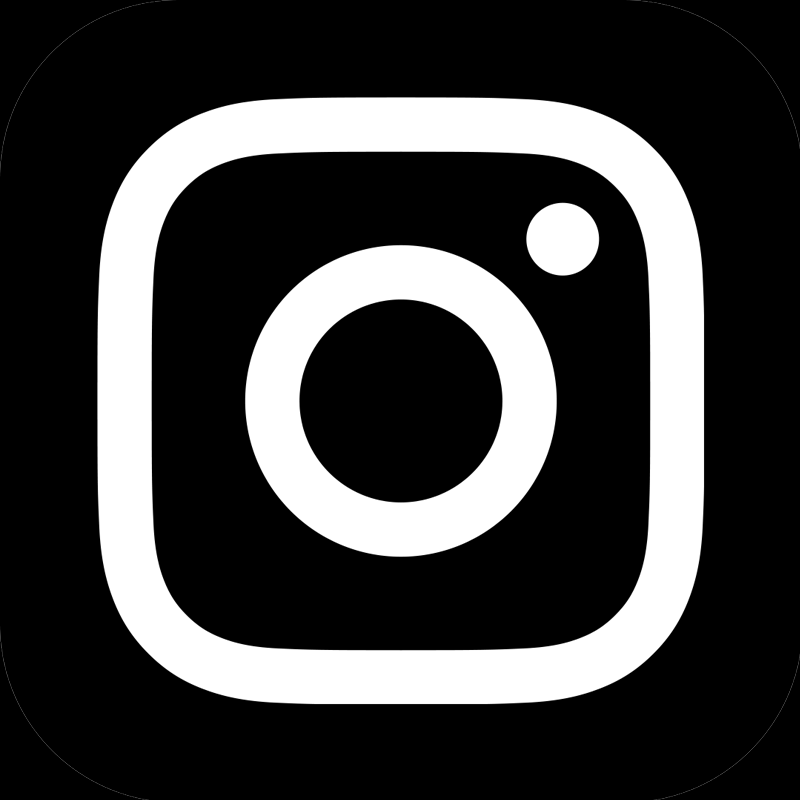